Sir Knight Brother Otto Heck, who is the State Deputy for the District of Columbia and has served O'Boyle Council through roles such as Grand Knight and Financial Secretary, is now the proud father of a bouncing baby boy!  Be sure to congratulate Sir Knight and Lady Heck and say hello to the baby if you can! 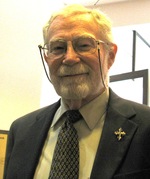 Edward Charles "Ed" DeverOn Monday, May 21, 2018; the beloved husband of Barbara Dever; father of Luke (Elizabeth) and Dr. John (Dr. Ramneek) Dever and the late Matthew Dever; brother of the late John Michael McNeilly. He is also survived by three grandchildren and many other relatives and friends. Relatives and friends are invited to Ed's Life Celebration at St. Dominic Catholic Church, 630 E St., SW, Washington, DC on Saturday, May 26, 2018 from 10 a.m. until Mass of Christian will be offered at 11 a.m. Interment Mount Olivet Cemetery.

The Church in Afghanistan consecrated to Our Lady of Fatima

Two articles have recently been published covering the the Church in Afghanistan and the ongoing work of the St. Martin de Tours Roundtable of the Knights of Columbus in collaboration with the Catholic Chapel at the Italian Embassy.

The First article, Afghanistan, 'the heart of martyred Asia', consecrated to Our Lady of Fatima, explains the recent consecration of Afghanistan to the care of the Immaculate Heart of Mary in bringing peace and a resolution to the current situation in Afghanistan.

The second article, The Church in Afghanistan, is an interview with Fr. Giovanni Scalese, CRSP about his mission to serve and minister to Catholics, Christians, and the country of Afghanistan. It is a very interesting read into the on-the-ground realities for a Catholic Priest in a conflict zone.

Donate to the Ultrasound Initiative 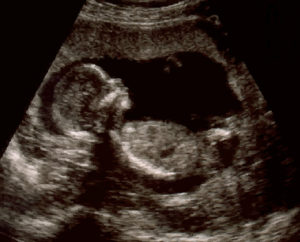 A life imaged could persuade a young mother not to abortPatrick Cardinal O'Boyle Council 11302 is leading the DC-wide effort to raise funds to purchase Capitol Hill Pregnancy Center an ultrasound.  We have less than $10,000 to go out of a total cost of $29,500.  Please consider making a tax-deductible gift today via the State Charity website. 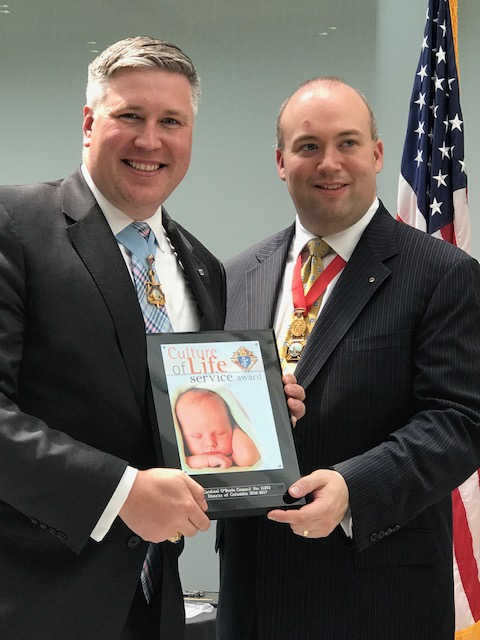 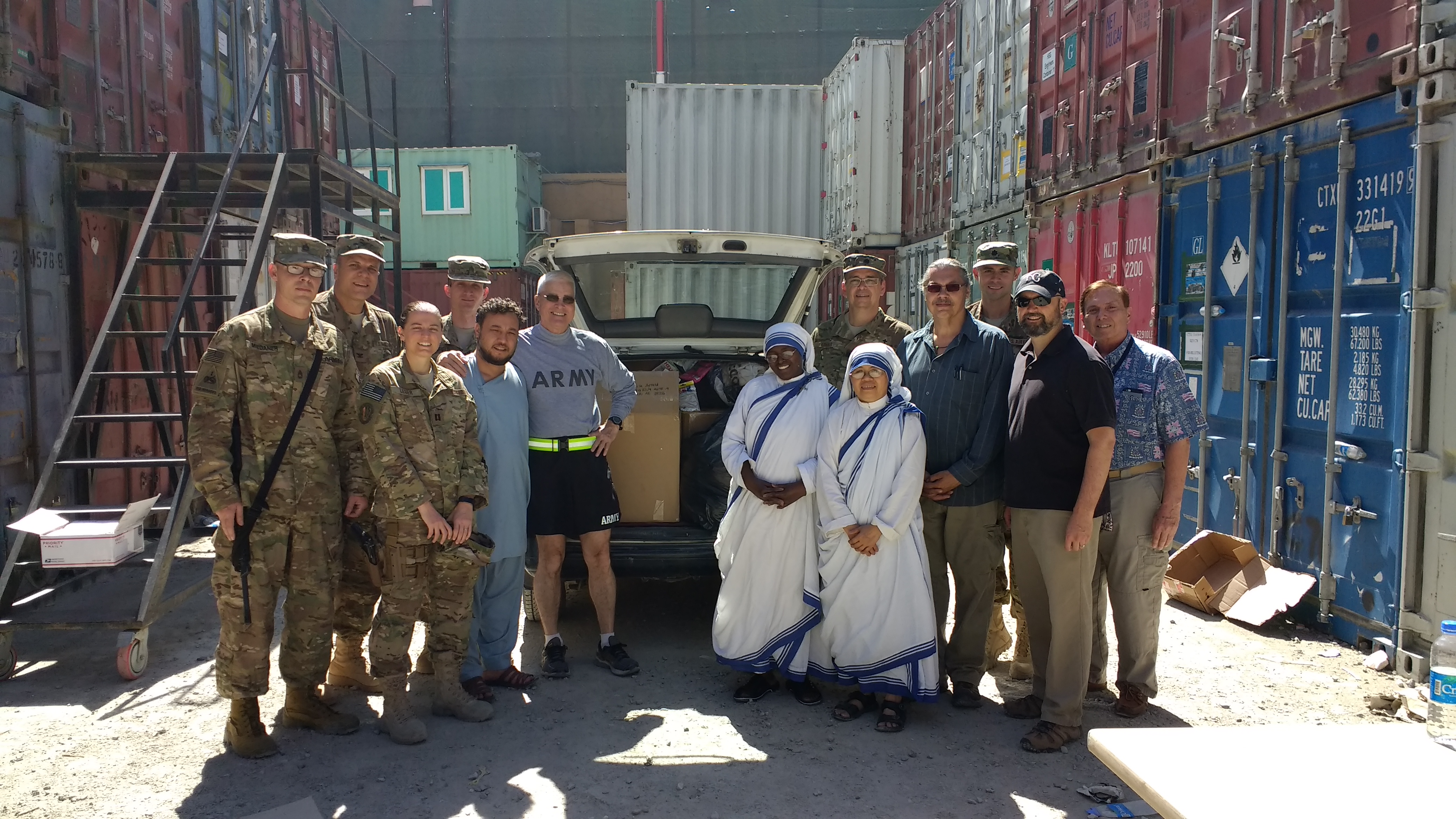 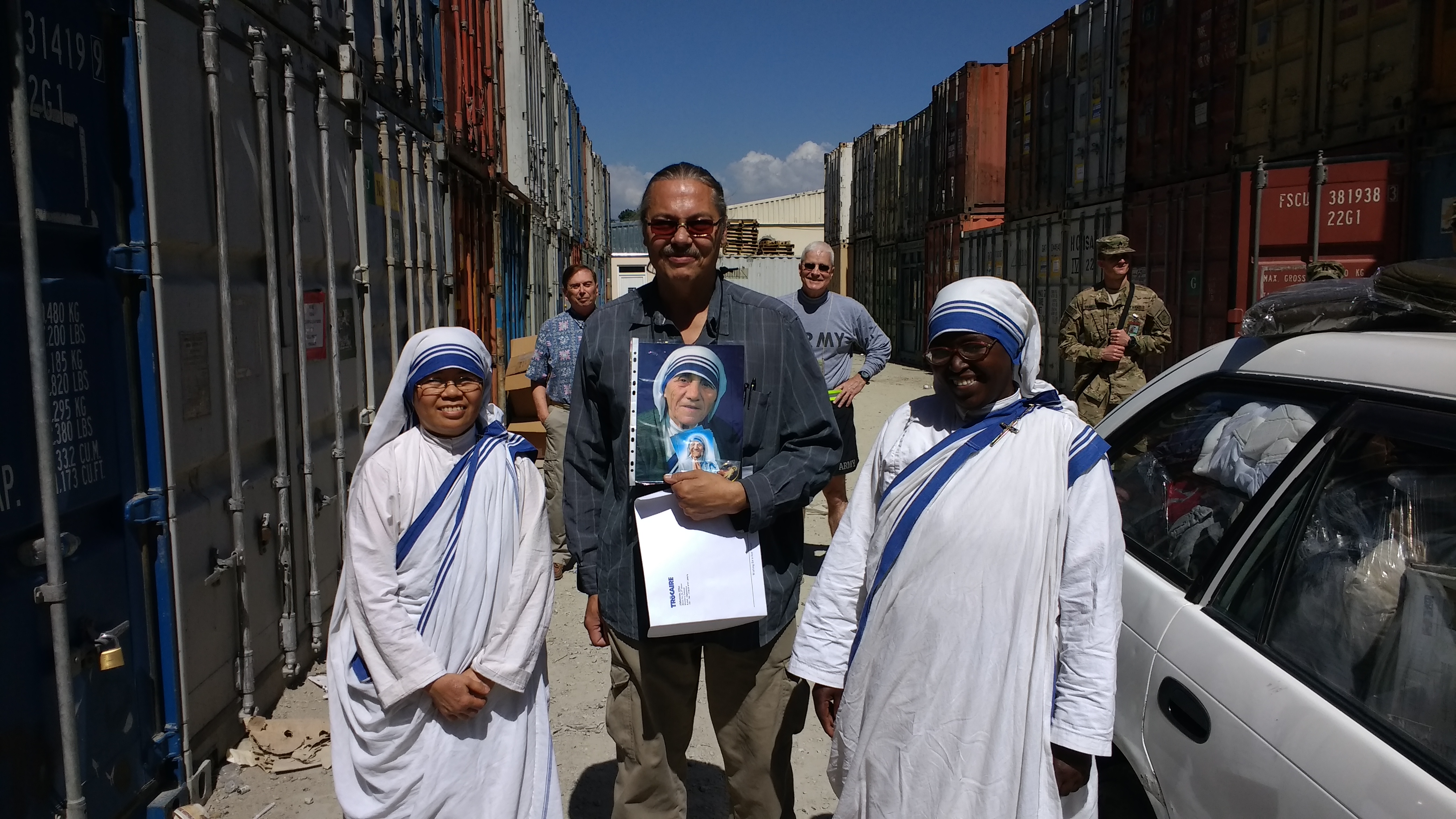 Success was not guaranteed, though.  Some were fearful that O'Boyle Council could not do the project or it would take years to get done.  However, thanks to the warm approval of the State Deputy, Amado Alverez, and endorsement from the Archdiocese, the council was able to begin fundraising in October 2017.  Ninety days later we achieved 100% of our fundraising goal.  The paperwork was submitted and the $28,500 4D ultrasound was purchased and delivered.  In June 2018 the ultrasound was dedicated and it is now saving lives.

O'Boyle's ultrasound was obtained because of the support of other councils, the State Charity Fund, and the hard fundraising efforts of O'Boyle Council.  It showed what great things can be done if we all work together in unity.

Be sure to read more about our efforts on the Catholic Standard and The Federalist.

Need Prayer?  Click the link and we will pray for you.

Brother Kevin Nolan and for his wife (RIP)