Brother Marx E. Tyree, a Josephite professed religious of 32 years. died in the Washington Hospital Center on Friday, March 27. A  Baltimore native, he was 60 years old.

The youngest of four children of Arthur and Audrey Campbell Tyree, he was born August 21, 1954, and baptized in the Josephite Church of St. Francis Xavier. He attended the parish school and St. James/St. John School before entering Mount St. Joseph High School in Baltimore.

After graduation in 1973, he entered the formation program of the Brothers of the Sacred Heart in New York, teaching in high school and attending St. John’s University.

Five years later, Brother Marx entered the Josephites and began his formation at their House of Studies in New Orleans while attending Xavier University.  His first profession was made at the end of his novitiate year at Clayton, Delaware, on July 23, 1983.

Brother Marx was first assigned as a pastoral associate at Holy Redeemer parish in Washington, DC, and two years later to a similar assignment in St. Francis Assisi parish in Breaux Bridge, LA, for another two-year term. Then followed shorter stays at St. Francis Xavier parish in Houston and Sacred Heart parish in Port Arthur, TX.

For the last 24 years, Brother Marx has been involved in administrative and maintenance ministry in three Washington parishes – Our Lady of Perpetual Help, St. Benedict the Moor and St. Vincent de Paul as well as being the on-site administrator of the latter parish. He excelled in music ministry and helped raise funds by leading tours to such disparate sites as Alaska, Greece and Australia.

He was an enthusiastic host for holiday gathering of Josephites. 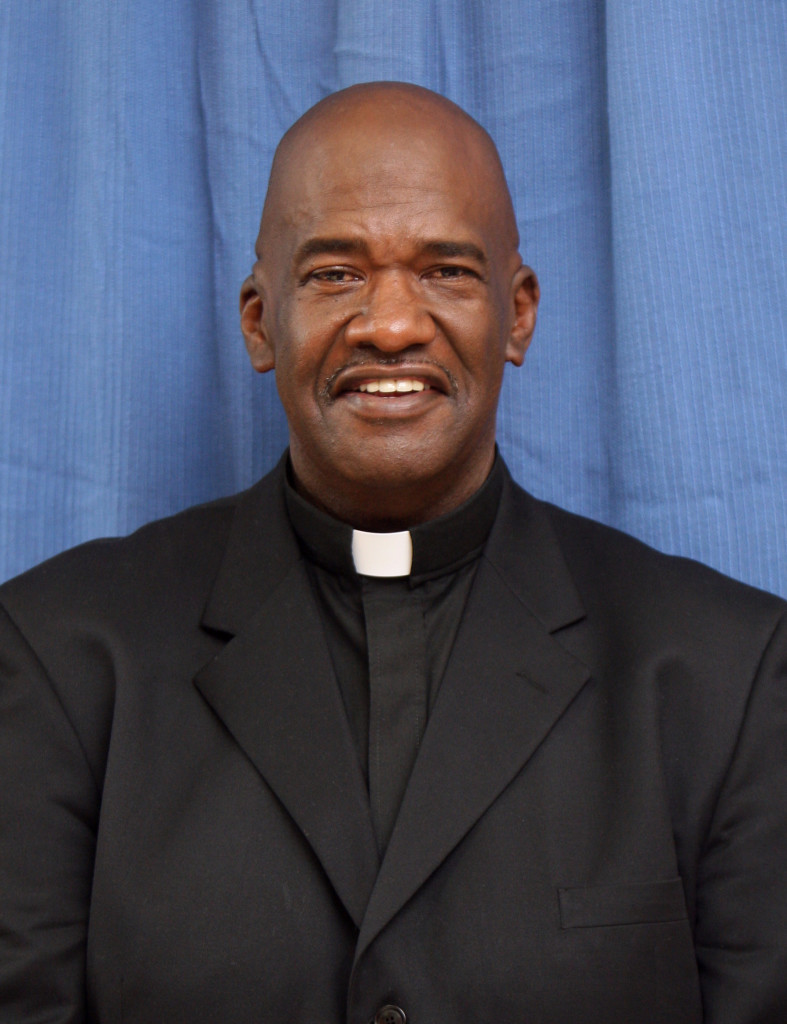 There will be a viewing for Brother Marx on Wednesday, April 8, at Our Lady of Perpetual Help Church in Washington, D.C., begin at  9:30 a.m.

A Funeral Mass will follow at 11 a.m. on Friday, April 10,  a viewing will be held at St. Francis of Assisi Church in Breaux Bridge, Louisiana, and at 9:30 a.m. with the Mass of Christian Burial beginning at 11 a.m. Burial will be in the adjoining church cemetery.