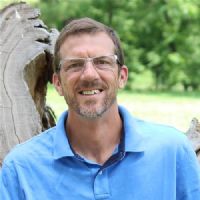 Mike was born December 31, 1966 in Cedar Rapids, Iowa. He was the son of William and Carol Sprengelmeyer Wild.

Mike had many interests including business, real estate and traveling. Most important to Mike was his faith, his family and so many dear friends across the country.

He was a loving son, brother, uncle and friend and will be missed dearly by those closest to him.